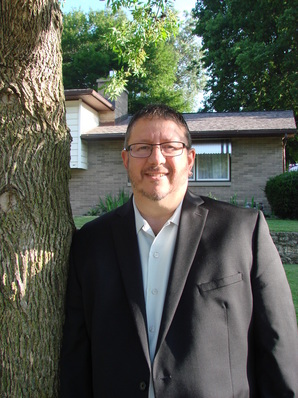 Pastor Jim is also a 1979 graduate of Ashland University in Ashland, OH with a B.A. in religion and psychology; a 1984 graduate of Ashland Theological Seminary with a Masters of Divinity Degree in Pastoral Ministry; and in 1994 he received his Doctor of Ministry degree from A.T.S. with an emphasis on Communication and Conflict Management and Resolution.

Pastor Jim and his wife Susie have been married since January 7, 1978.  They have two grown sons – Matt (Columbus, OH) and Nate and Alli (Kokomo, IN); and two granddaughters – Naomi and Sydney.

His passion in ministry is teaching God’s Word, in order to help transform people’s lives into fully devoted disciples of Jesus, so that they in turn would be able to share the transforming power of Christ in their church and community.  He loves to play the guitar and lead worship; and enjoys golfing for recreation and doing yardwork for relaxation.